Tulum is the most emblematic site of the coast of Quintana Roo, due to its privileged location and the excellent conservation of its buildings and mural paintings. It is well known for its wall, which delimits the main set on its north, south and west sides, since the eastern sector faces the Caribbean Sea.

The city had in ancient times the Maya name of Zama, which means sunrise. The current name, Tulum, means “enclosure or wall”, and was used only since recent times, when it was already in ruins. 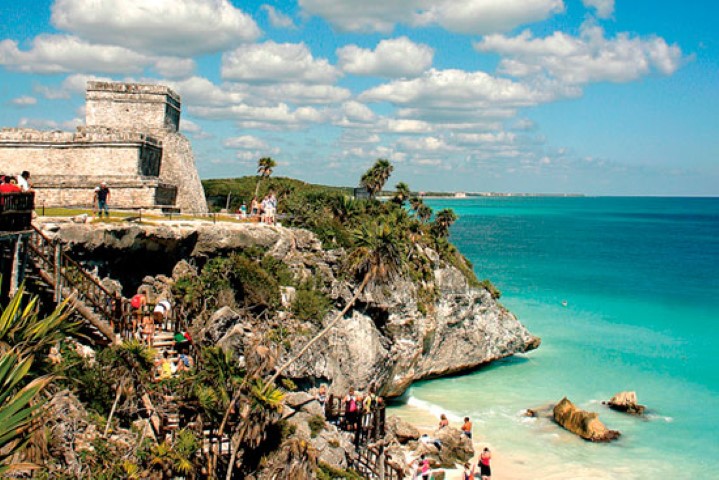 Tulum is the best and best-known example of the East Coast style, the name by which the architectural type of Mayan buildings built on the north coast of Quintana Roo between 1200 and 1520 of our era is designated

The general admission is 70 pesos 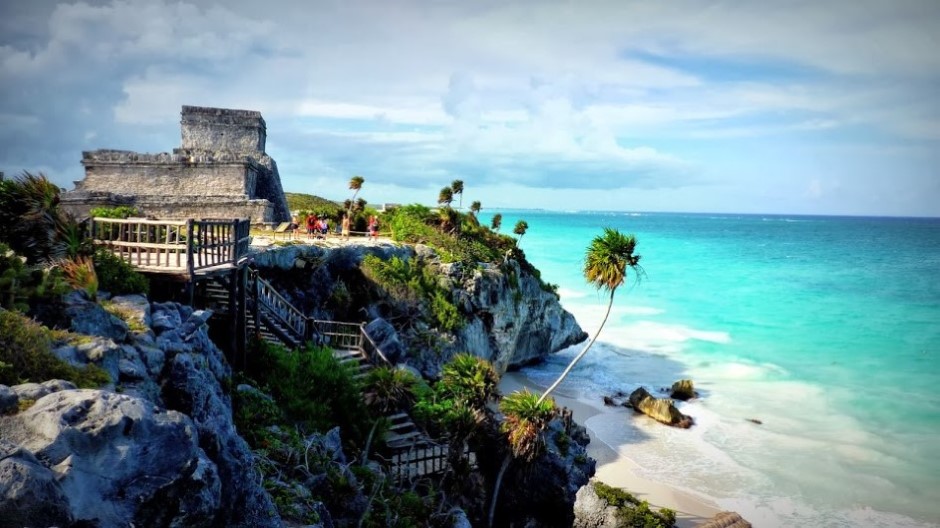