There are many interesting facts about real estate, some of them are mind-blowing. Others gives you an idea of how the word works.

·        In Japan, most houses depreciate in value. Half of al houses are demolished within 38 years and there is virtually no market for pre-owned homes. Per capita, there are nearly four times as many architects and more than twice as many construction workers in Japan as the U.S

·        In a competition to build the world´s tallest building, the architect of the Chrysler Building secretly built with a 125 ft long spire inside. When his competitor´s building was completed, the spire was pushed up through the building making it taller by 119 feet.

there are homeless people.

·        India’s richest person built a $1 billion home. It has 27 habitable rooms, including six parking floors for capacity of up to 168 cars. 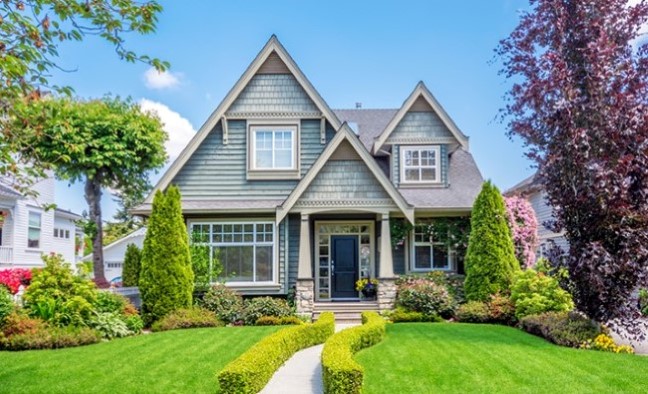