Playa del Carmen has become a very attractive place for an endless number of people, both Mexican and foreign. Because it is within the area of the Riviera Maya and houses various tourist attractions along with beaches of envy.

It is a tourist center frequented by travelers from all over the world who seek to make the most of its large number of attractions and entertainment, among which are its paradisiacal beaches, its walks and its hectic nightlife.

One of the most popular attractions in the world is the famous 5th avenue. Or as it is commonly known as “La Quinta”, it is the heart of the city and one of the first obligatory routes for visitors.

La Quinta, is a pedestrian street that runs parallel and very close to the beach where there is a huge amount of restaurants, spas, shops, cafes, boutiques, jewelers, ice cream parlors, art galleries, crafts and souvenirs, for all the tastes and budgets. In short, a paradise for shopping.

Playa del Carmen has become one of the favorites to reside or vacation. And this in turn represents a great growth since it is driven by the development of tourism.

This city of medium geographic proportions, surrounded by a turquoise blue sea with its fine white sand, belongs to the municipality of Solidaridad in Quintana Roo and has an annual population growth rate of more than 15.8%, which has been occurring for eight years. with the tourist boom of this town. In the last two years, about 30 thousand people have come to settle there with the intention of taking advantage of business and employment opportunities.

Because the beach population is made up of people from all over the world, there is an exquisite mixture of different nationalities and cultures, which can be appreciated, mainly, in the combination of styles of their constructions, in their streets, in the clothes of its inhabitants and its gastronomy. It is an extraordinary place that all tourists must visit at least once in their life.

Out of every 100 people living in Quintana Roo today, internal immigration tells us that only 11% of the inhabitants of the state are Quintana Roo, and that 16 come from Yucatan, 15 from Chiapas, 14 from Tabasco, 13 from Mexico City and 12 of Veracruz with which we have that 70% comes from the southeast of the country. 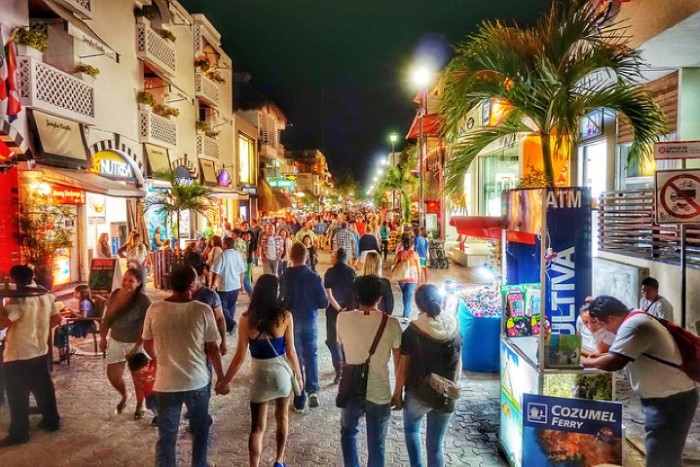 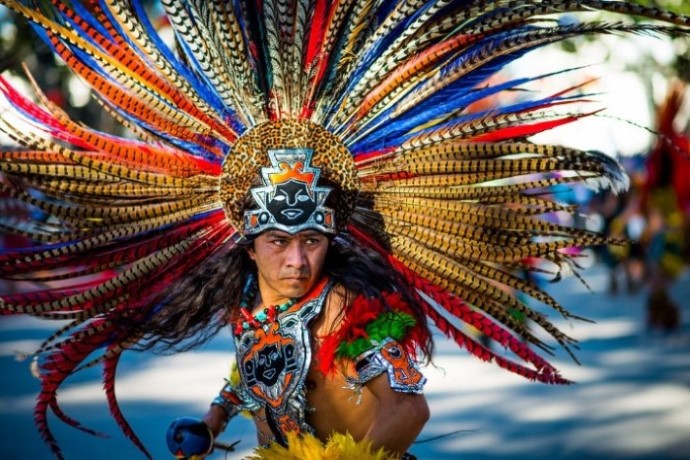