Cacao was discovered by our Spanish ancestors until the beginning of the 16th century, when Christopher Columbus and his crew, anchored in the island of Guanja off the coast of what is now Honduras, received small nuts from the inhabitants of this island of oval shape and brown color. With them the “Xocolatl” was elaborated.

The Mayan word for the word “cacau” was derived from the old “chacahuaa” voice Currently, the Mayan descendants name it “chucua”. 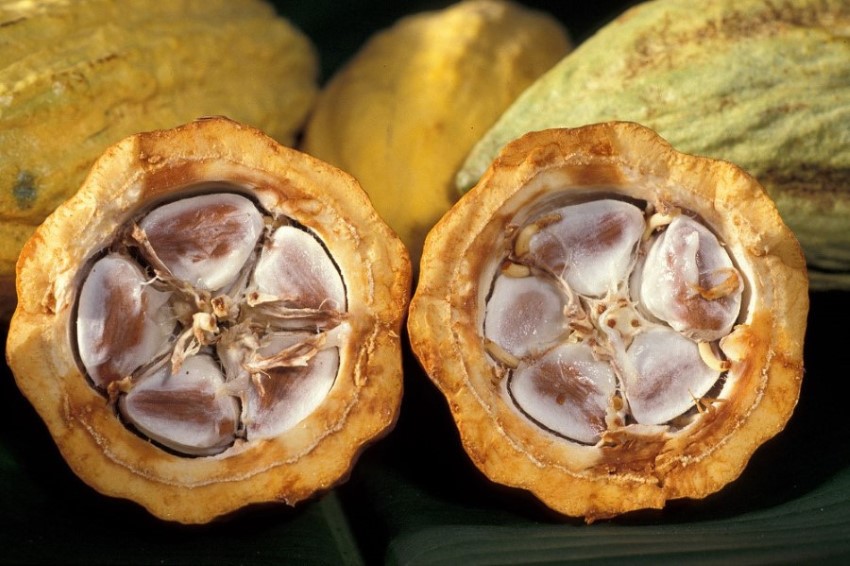 In Mexico, the cultivation of cocoa was spread throughout the hot and temperate zone of the country. From the province of Tabasco, to Michoacán, Colima, Chiapas and Campeche. It was produced spontaneously, but four main varieties of the plant were also grown: Quauhcahuatl, Xochicahuatl and Tlacacahuatl. .

The cacao is a small tree, between 4 and 8 meters high, although if shaded by large trees, it can reach up to 10 meters high and 18 different species are known The cacao flowers are small and abundant, reddish-yellow in color, which, when they wilt, leave an embryo with the fruit that later grows, and it becomes a kind of fleshy berry in all its thickness. 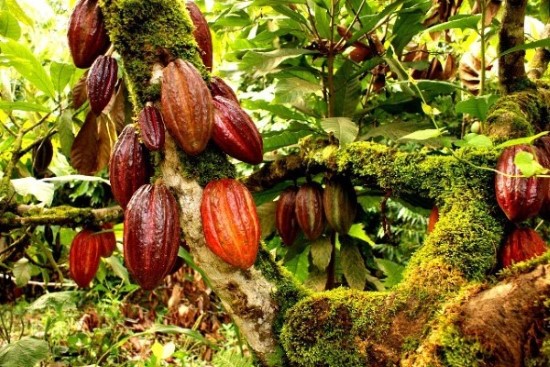 A single tree can grow to 100,000 flowers over a year. These flowers have such a short life of just 48 hours. A cocoa pod always contains an even number of seeds or beans. The fruit can reach a length of 15 to 25 centimeters.

when the fruit opens, they appear arranged in the fleshy part, between 30 and 40 cocoa seeds, which when washed and dried, are used to prepare a drink called “Chocolate”.. 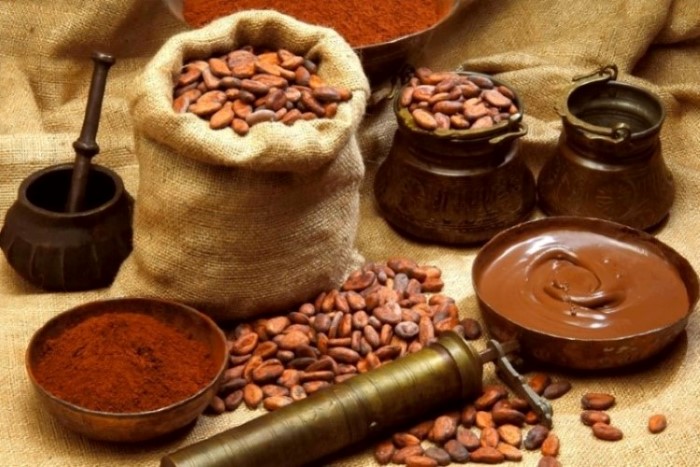